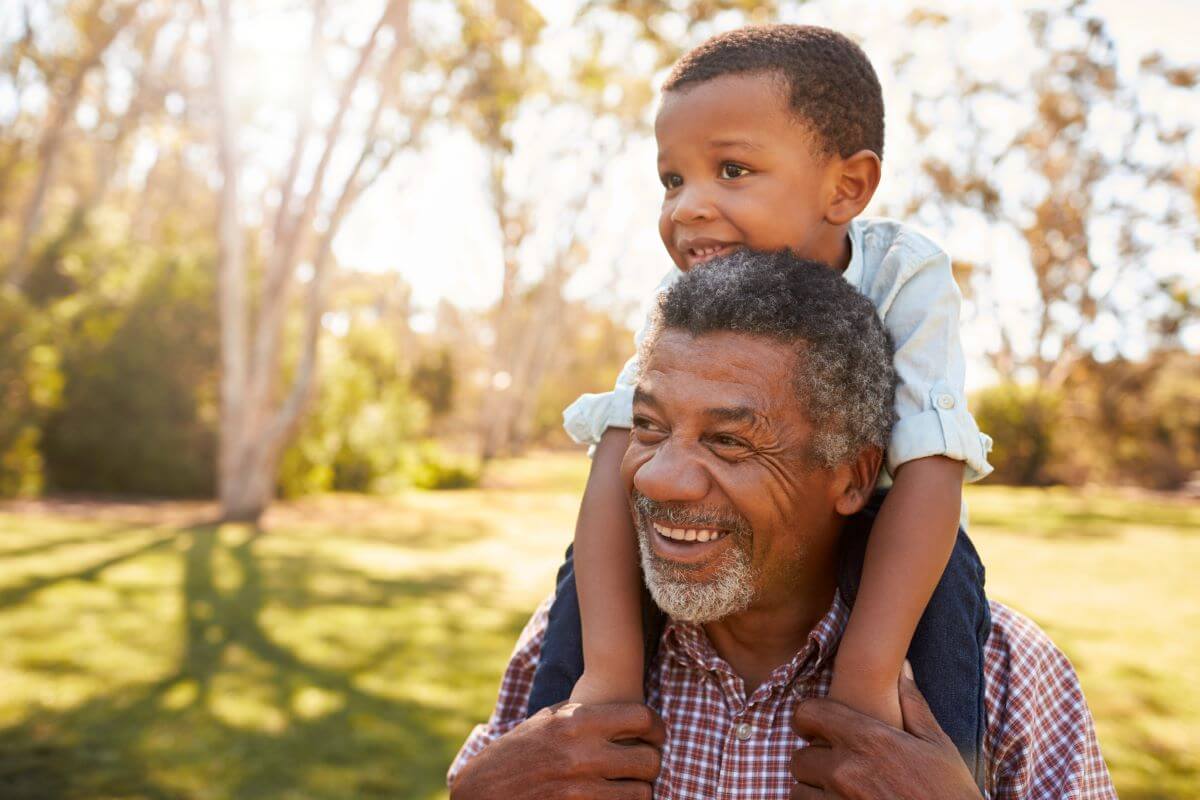 Exploring nature within your city is a great way to destress and get moving into the new year.

So, which cities have the best access to parks and yards?

Lawn Love ranked nearly 100 of the biggest U.S. cities to determine 2023’s Cities With the Most Green Space.

We compared the cities based on the number of parks, total acreage, and average yard size, among five total factors.

Get ahead of your fitness goals and fill your new year with fresh air with the help of our rankings and analysis below.

Active along the Atlantic

It’s easy to hit the trails for some green exercise in Atlantic-adjacent cities — three of which landed among our top five greenest cities.

Chesapeake, Virginia, brings home the gold with the highest total green area per capita out of the cities in our ranking. Jacksonville, Florida (No. 2), has the highest park acreage, followed by Chesapeake. With more than 400 public green spaces, Jacksonville runs the largest urban park system in the nation.

These two cities — along with Virginia Beach, Virginia (No. 5) — boast high scores across the board, offering plenty of green space to soothe their urban residents.

Meanwhile, it’s not easy being green in dense, coastal cities like Miami (No. 88) and Hialeah, Florida (No. 96). These two cities sank to the bottom of our ranking, lacking parklands and forests to frolic through.

Soaking up the sun

Albuquerque, New Mexico (No. 9), has the third-highest share of land used for parks and recreation, with Scottsdale, Arizona (No. 4), and the Las Vegas metro following closely behind. Each of these regions has high total park acreage, offering plenty of parkland for hiking or picnicking.

The Valley of the Sun is full of parks to stretch your legs and get some fresh air. Scottsdale is a major golfing destination — the city has more than 50 golf courses to play on and stroll through. Sprawling Phoenix (No. 13) has the third-largest total park acreage among all the cities we ranked.

Southern cities value their green space, sprouting to the top of our ranking thanks to high total green area per capita. Lexington, Kentucky, ranked No. 2 overall in this metric, behind Chesapeake, Virginia.

Texas cities San Antonio, Houston, and El Paso trekked into our top 20. Each of these cities — plus Austin at No. 22 overall — have high scores across the board. Houston stands out with the fourth-largest total park acreage.

North Carolina cities have some of the largest lawns, with Winston-Salem at the top. Greensboro and Durham — along with Nashville — aren’t far behind. Every North Carolina city in our ranking landed within the top 10 of average yard square footage. This, along with high total green area per capita, leaves plenty of space for residents to roam.

Jersey City (No. 95) and Newark, New Jersey (No. 97), scored low across the board, leaving residents with few options for a green getaway. These two Garden State cities are dense and highly populated, leaving little room for large green landscapes.

Despite being the most quintessential concrete jungle, New York (No. 7) prioritizes green space for its residents. New York has the highest number of parks and green spaces to explore. NYC also has a large share of land used for parks and high total park acreage. In fact, an astounding 99% of residents in The Big Apple live within a 10-minute walk to a park.

For each of the 200 biggest U.S. cities, we gathered publicly available data on the five factors listed in the table below.

We eliminated 103 cities lacking sufficient data across all five factors, resulting in a final sample size of 97 cities.

Parks are the perfect place to rest and recharge, and access to green space is pretty important for our overall mental well-being.

Today, 100 million people in the U.S. lack access to parks in their neighborhood. Thankfully, initiatives like the 10-Minute Walk campaign are pushing for city park investments and improvements so that more urban residents can have access to green spaces.

Get outside in 2023, and explore some more iconic U.S. city parks:

Is your New Year’s resolution to sit back and enjoy your own backyard green space? Hire a local Lawn Love pro to help you meet your lawn care goals.