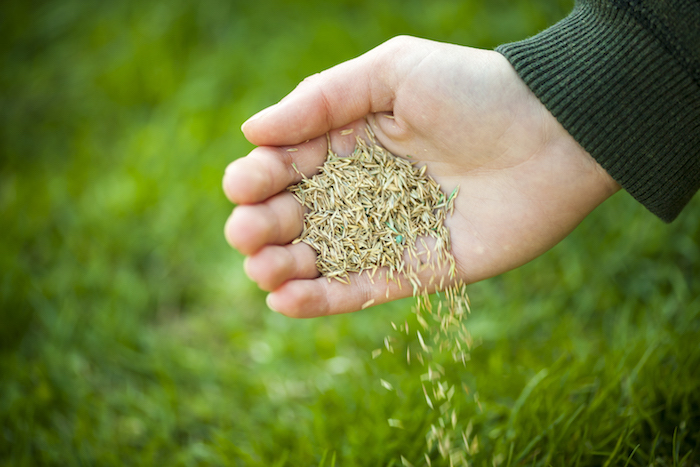 Where your grass seed comes from isn’t one of the great mysteries of the universe. We’re not talking how positronic traction works or why you shouldn’t wear white after Labor Day here. It’s grass seed and it has a story. In fact, every lawn and bag of grass seed have their own story to tell. Here are the origins of some of the most common types of grasses found in lawns all around the United States today. 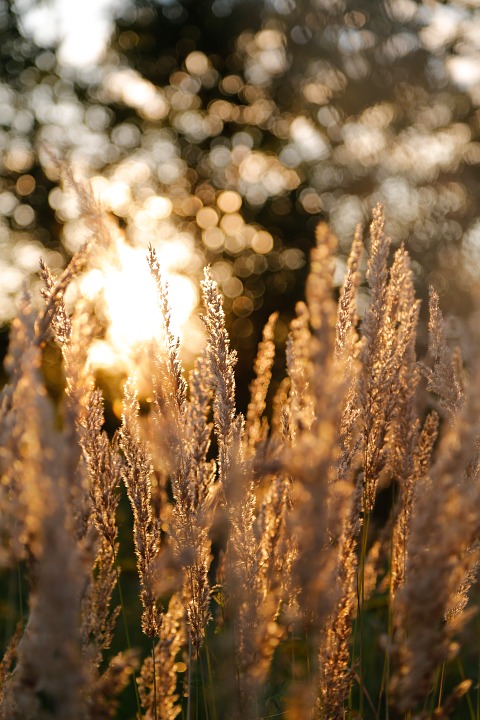 St. Augustine grass is native to the West Indies, the Gulf of Mexico, and West Africa. That’s some well-traveled grass seed! It’s been used to build turf in Florida since about the 1890s.

This grass was brought over from Africa in the 18th century. Historians believe it snuck onto ships along with hay. It was recognized in the colonies as a great grass seed to handle heavy traffic – and in the days of horse and buggy, that was just as important as it is now!

Starting in the 1920s, this grass has been used in lawns and golf courses. It’s just a hearty type of grass.

This grass is commonly found in the Southeast, but it started out as an import from China at the turn of the 20th century where it was procured by USDA scientists. All centipede grass found today came from just three little sprigs of grass grown by scientists on a farm.

Bluegrass may conjure thoughts of banjos, but this type of bluegrass has a different kind groove. It came with European settlers to the United States and followed them around as they settled in different parts of the country. It’s called Kentucky bluegrass because Kentucky is where the seeds were first collected in order to be produced. Plus, the tips of the grass have a bluish hue to them in the spring.

This grass was named after an amateur botanist named Karl von Zois. It has been grown in Japan as turf since at least the 12th century, so you can say it has a pretty lengthy history as far as these things go. Zoysia came to the United States in 1911 and by the 1950s it was available commercially.

There are two types of fescue commonly grown today: Tall and fine. Fine fescue grasses are from parts of Europe and Asia. Some have been used in Scotland since the 16th century for turf on golf courses (yes, they’ve played golf that long!). They can withstand pretty poor soil conditions as well as shade and dry weather, which makes them a hardy grass to grow. Any time you buy a sun and shade grass mix, you can be sure you’re getting fine fescue mixed with Kentucky bluegrass because that’s a combination that just works!

Tall fescue was brought from Europe in the 19th century. It’s become quite popular because it can tolerate a myriad of conditions, from wet to dry soil and even soils lacking in nutrients.

As you can see, your grass has come a long way to take up residence in your lawn, so make sure you honor its heritage by caring for it well!

Sara Butler has written scores of articles for Lawn Love -- everything from how to revive your dead lawn to how to start to lawn care tools every homeowner should have.
Posts by Sara Butler